A forward-thinking Senior Shipping stalwart with an unwavering record of success in advising global operations on the profitability of investments and workouts in the Maritime industry. Highly accomplished with outstanding leadership credentials, a strong strategic and visionary approach, and the ability to negotiate multi-million dollar contracts with senior decision-makers and key stakeholders. Recognised for outstanding contribution to the shipping industry, demonstrating entrepreneurial vision and innovation to inspire achievement of commercial objectives. 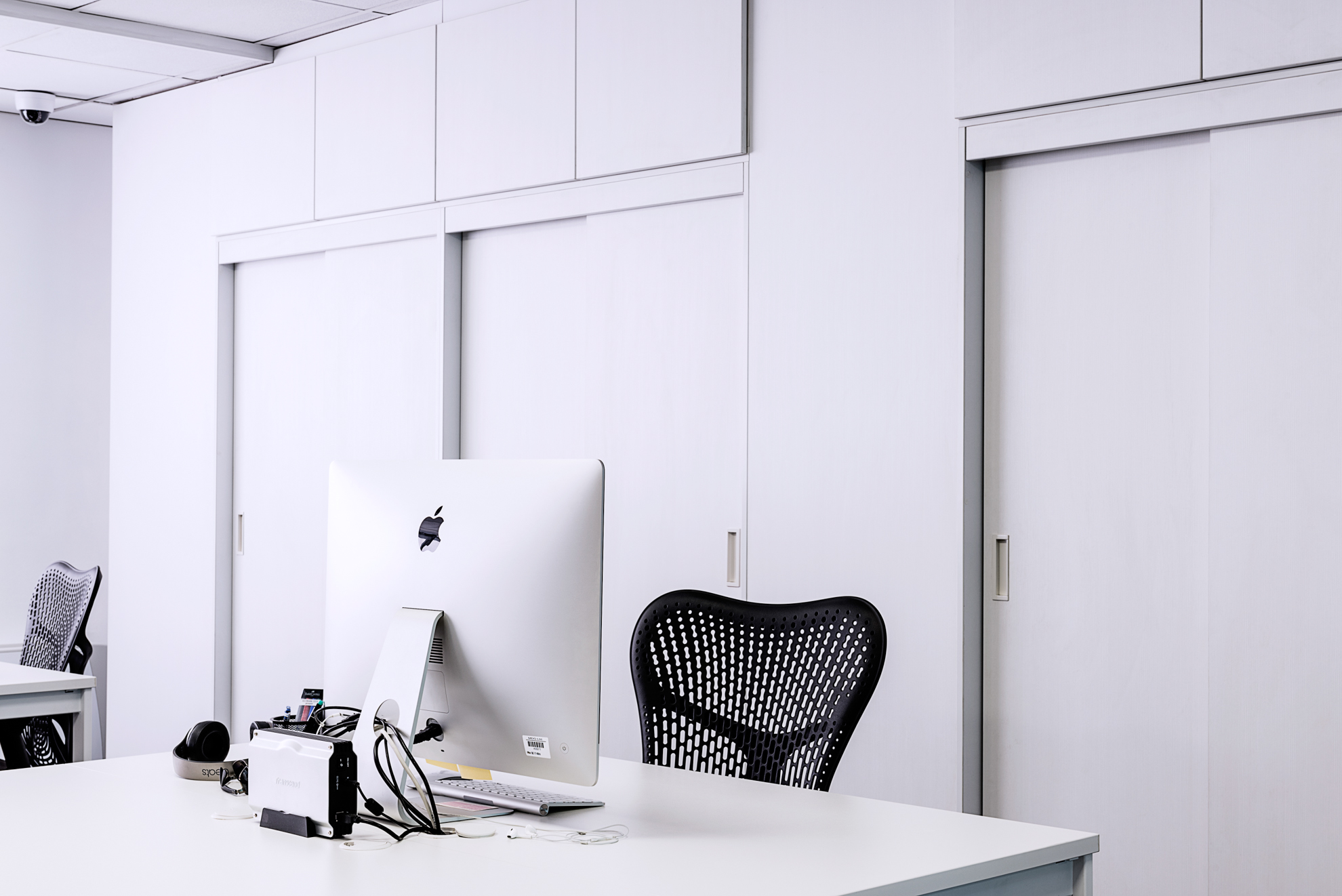